You are here:  Home » Posts tagged "Finance and Economics" 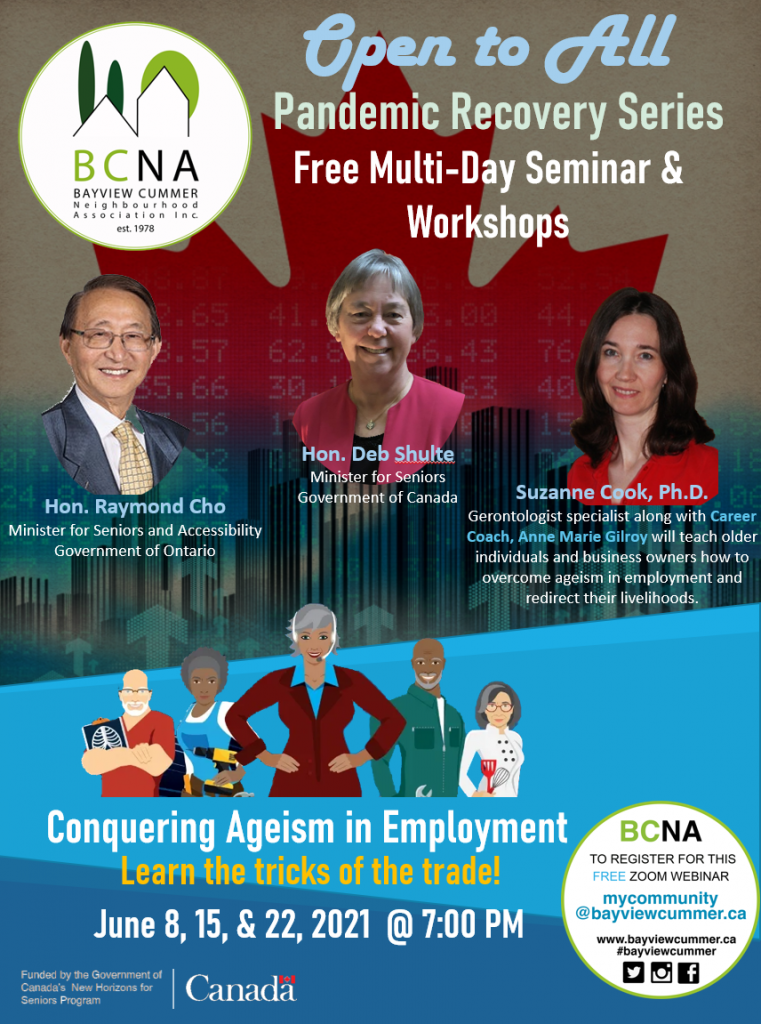 It is exciting to share that a new workshop series is beginning June 8th, 2021. The series is entitled Pandemic Recovery Series Conquering Ageism in Employment and is hosted by the Bayview Cummer Neighbourhood Association (BCNA). It will assist mature workers who are looking for work and seeking a meaningful challenge.

Career Coach Ann Marie Gilroy and I are co-leading the series. It runs June 8th, 15th, and 22nd. It is free to attend.

Pre-register through this link:  https://us02web.zoom.us/meeting/register/tZAsdemsrD8oHNfyC0GO44V5lklKB7mrRZTB

Are you on the cusp of retirement and longing for structure, a sense of purpose, and fulfillment?

As individuals approach retirement, they realize how much they get from their paid work just by going to work. Work provides structure to their day, mental stimulation, social interaction and friendships, self-worth and self-esteem, and a sense of accomplishment for a job well done.

Dr. Cook studies second and third careers among people age 50 and over. She coined the term redirection to refer to this emerging stage of career.

Are you ready to make a change? Need some help identifying career opportunities?

Dr. Cook provides workshops focused on the redirection transition to organizations and mature workers across Canada. Based on demand, she is offering virtual career redirection workshops.

Redirection Workshops will provide participants with the following:

What’s your Redirection? For more information, contact Dr. Cook at Suzanne (at) carpevitam.ca. Please put ‘workshops’ in the subject line. 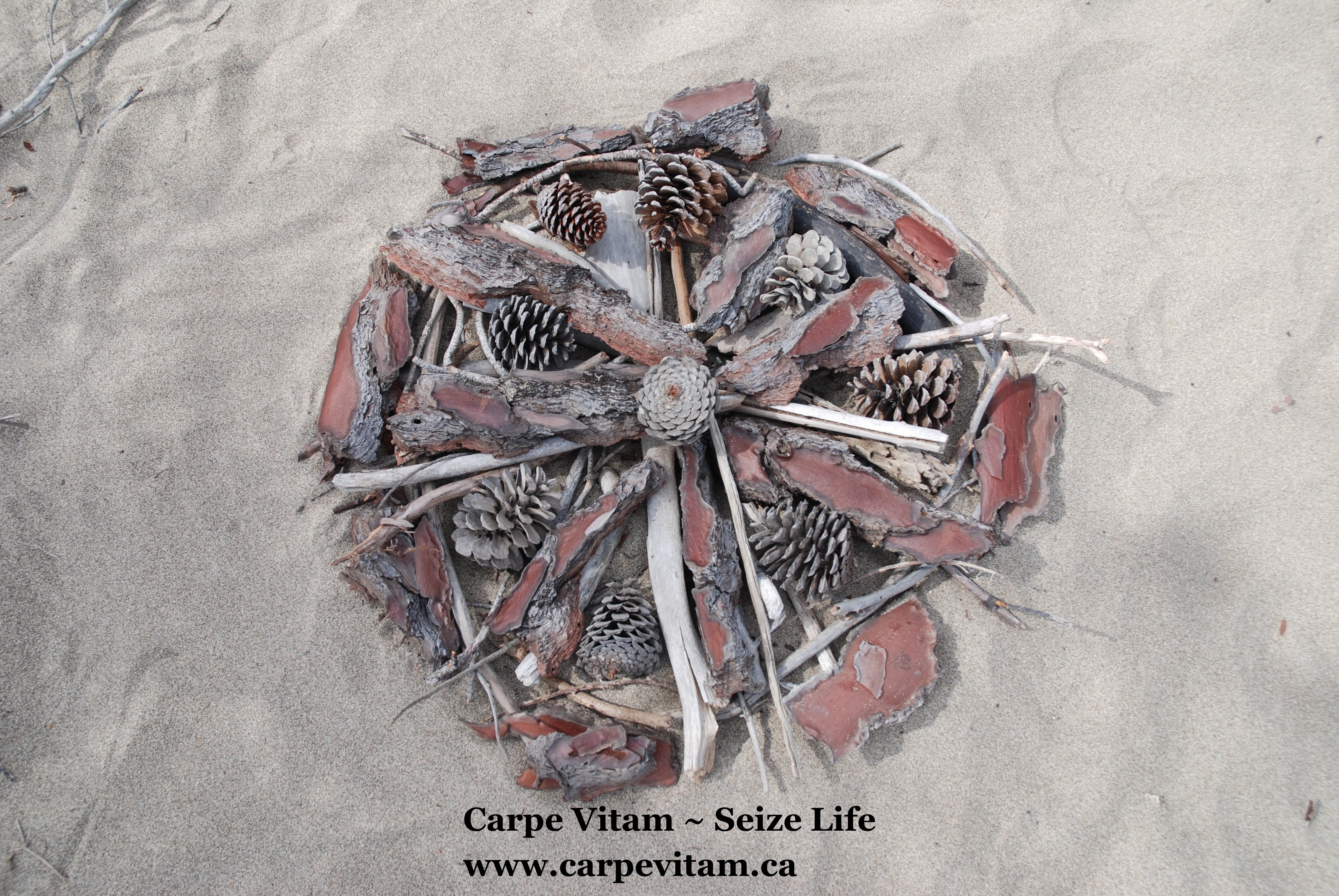 People sometimes ask me, “Are there ways to enhance motivation?” It can be difficult to keep trying to find new work opportunities or your ‘redirection’ when there are significant barriers and obstacles in the way.

It is important to find ways to motivate yourself to reach toward your goals and objectives. What are the best ways to enhance motivation? 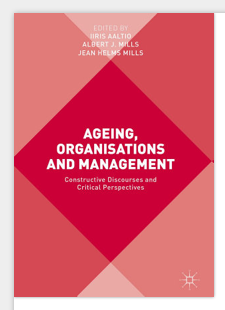 Talent Management and Career Development of Older Workers: I discuss this in Chapter 6 of this new book.

The workforce is aging. This is a critical business issue and organizations are paying closer attention.

With this new demographic shift in the workplace, the talent management and career development of mature workers must be redesigned. These are two new emerging and interconnected issues that are discussed in my latest book chapter.

I co-authored Talent Management and Older Workers: Later Life Career Development, Chapter 6 of Ageing, Organisations and Management, with Victoria Rougette (see pages 113 – 140). Here is a short description of the chapter:

The new book, Ageing, Organisations and Management, edited by I. Aaltio, J. Helm Mills and A. Mills and published by Palgrave Macmillan, is now available.

This edited book examines business, organizations and work with a focus on aging. The chapters are written by scholars from Europe, North America and Australia. Other chapters are entitled: Age Management in Organizations: The Perspective of Middle-Aged Employees; Reifying Age-Related Employment Problems Through the Constructions of the “Problematic” Older and Younger Worker; and Old Age as a Market Advantage: The Example of Staffing Agencies in Sweden.

Freedom of R & R, or to Continue Working 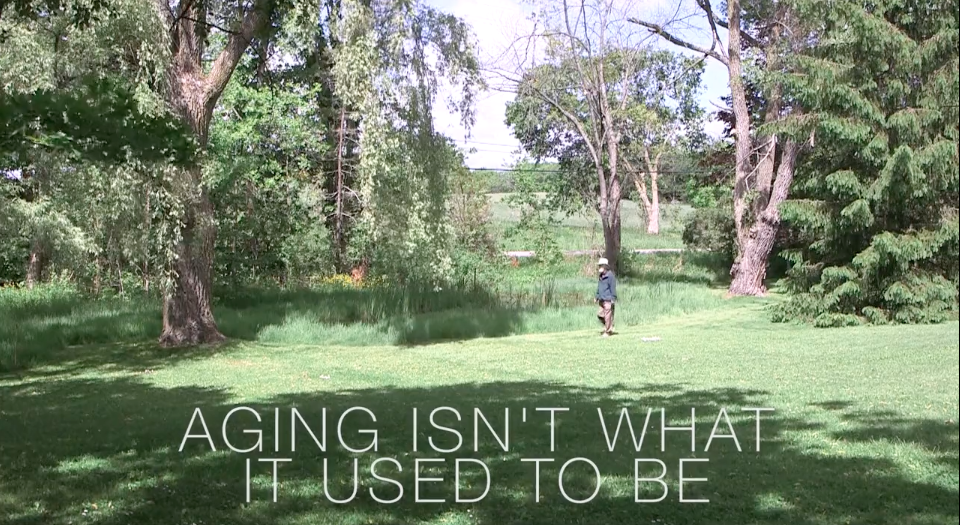 There is a realignment of work and retirement in society as the population ages. It is a growing trend. Older adults are continuing to work past traditional retirement age.

CBC’s The National followed a couple of Canadians as they reflected on their decision to keep working into their later years. They found work opportunities for their ‘next act’ that help generate an income and maintain their lifestyle. Furthermore, their work is personally fulfilling and meaningful to their community.

Benefits go beyond the paycheque; working keeps people active and engaged. It was also nice to hear another perspective on the benefits of hiring mature workers.

I coined the term redirection to refer to the new stage of career as people transition into new pursuits and occupation to stay engaged and continue to work. Redirection is an alternative to retirement. It is an exciting time of life. New possibilities are investigated and explored. Older adults discover that their skills and competencies are transferable. My new documentary film explores five people’s experiences with redirection.

CBC News discusses the trend towards delayed retirement. Provinces like Nova Scotia and New Brunswick are already rethinking and implementing policy to address this new trend.

It is time to rethink government policy to consider the ways people are and can work longer and what this means for social structures and institutions in Canada.

The population is aging in Canada as the baby boomer generation approaches and enters their later years. In a similar vein, the Canadian labour force is aging.

The aging population and labour force affect the Canadian economy. Policy makers, economists and government are concerned about how this will impact the economy.

Canada’s population growth is dependent upon the fertility rate, death rate and rate of immigration. Fertility rates have decreased over the decades as women have fewer children. Canadians are living longer. Immigration policy in Canada aims to bring more people into the country who can contribute to productivity and growth and compensation for the low fertility rate to keep the economy strong.

However, government, policy makers and economists do not fully recognize that older workers are eager to work and continue to work, in order to contribute to their communities. Older workers are skilled and experienced workers. They have communication, interpersonal and problem solving skills and have developed their ability to work with others. All of these skills are essential in the workplace today.

As the populations ages and the workforce becomes older, all levels of society are impacted by demographic change. Importantly, this impacts organizations who are worried about a chronic labour shortage resulting from a rapidly aging population. Organizations have identified skill shortages in different roles across various industries. This is a top priority for business leaders.

Around the globe, other countries are innovating to address these concerns. These countries believe that the best way to adopt a successful aging strategy is to realize that aging is an opportunity.

One example is Japan, where policy makers have been steering the growing number of healthy 60- and 70 year olds away from retirement into work. These mature workers are taking on work roles and this makes them productive members of society. They hold jobs ”that otherwise would be impossible to fill as the population shrinks.”  1

Furthermore, an entrepreneurial focus on the aging demographic, with products and services to support aging, ensures that aging is a benefit that broader society can reap.

Although consumer spending growth overall is weak in Japan, economists at UBS Securities there say they believe the expansion of the senior market could more than offset any declines that come from a shrinking population, at least for a time.2

For Japan, the way forward is clear. For more, visit Aging Gracefully in the Wall Street Journal.

1,2Schlesinger, J. M. & Martin, A. (2015). Entrepreneurs are exploring robotics and other innovations to unleash the potential of the elderly. Aging Gracefully: Graying Japan Tries To Embrace the Golden Years.

Older adults are continuing to work into their later years. They work for meaning, purpose, engagement, stimulation…and a paycheque.

Some individuals retire, then decide it is time to go back to work.

This is a beautiful video telling the story of one woman who retired, then decided to keep working into her later years.

Mature and experienced workers have a lot to offer. It is challenging and rewarding to redirect into new occupational pursuits.

Work and occupation are important across the life course. It is a great thrill to share the most recent research on work and aging at the upcoming CAG annual scientific and educational meeting to be held in Montreal, Quebec. At this year’s conference, I am chairing two Symposia on work and aging. I have invited some esteemed scholars to present their work. The Symposia are to be held on Saturday, October 22nd, 2016.

It is very exciting to have scholars presenting on issues surrounding work and aging and gratifying to see this much attention devoted to work and occupation as people age at CAG. As a broad gerontological topic, work and aging is particularly relevant and timely as the large cohort of baby boomers approach later life and gain their own perspective on being mature and experienced workers. 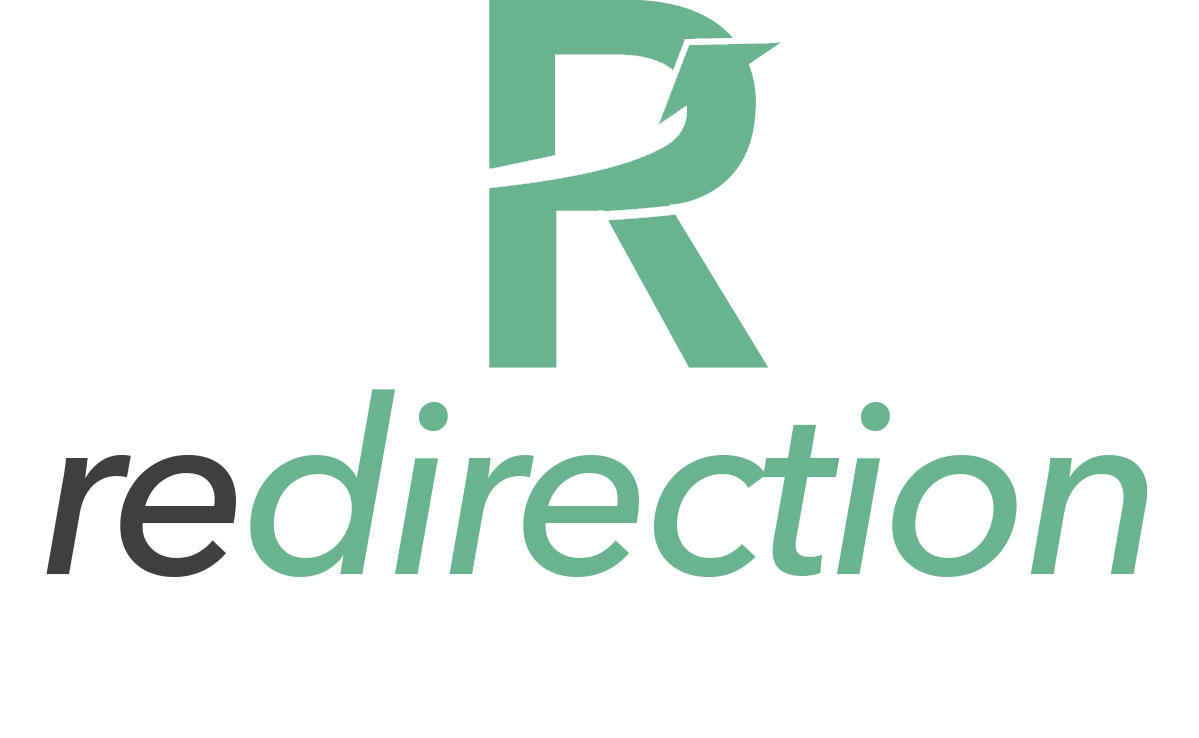 People are working during later life. This is a new social trend and it is occurring as the Baby Boomers enter their later years. Recent surveys and polls all point to this shift in Canada.

This trend is occurring for many reasons. Some people cannot afford to retire. They need to pay bills. They need to be gainfully employed past traditional retirement age. They have not saved enough to retire. They are in debt. In other words, they cannot retire and live on a fixed income.

CBC Radio’s The Current highlighted the challenges of some of these individuals. Listen to the podcast.

Other people want to continue working. They gain a great deal from their paid work. For example, work provides self worth and self-esteem, mental stimulation, physical activity and social relationships. Some of these individuals might have retirement savings, so income generation is viewed as a benefit but it is not the primary motivation. They might be professionals who are highly educated. They believe they have more to contribute; they are not ready to retire.

When I started conducting the Redirection Project and investigating later life career development, career shift and career extension, I recognized that there is a dichotomy among older workers. Some must work; some want to work. It is great to hear from older adults about their diverse experiences (and the surveys are still available for participation). Both of these experiences are important to understand; hence, I developed the on-line surveys to reflect both sets of circumstances. The fact is that socio-economic circumstances have changed a great deal since the retirement system was developed.

Indeed, paid work during later life is important. Paid work represents many things to individuals. Motivations for later life paid work are complex. This new trend is a big shift from the previous model of retirement. It is a big shift within workplaces as well. Policy to address this social change must be carefully handed.