You are here:  Home » Aging » Documentary on Later Life Career 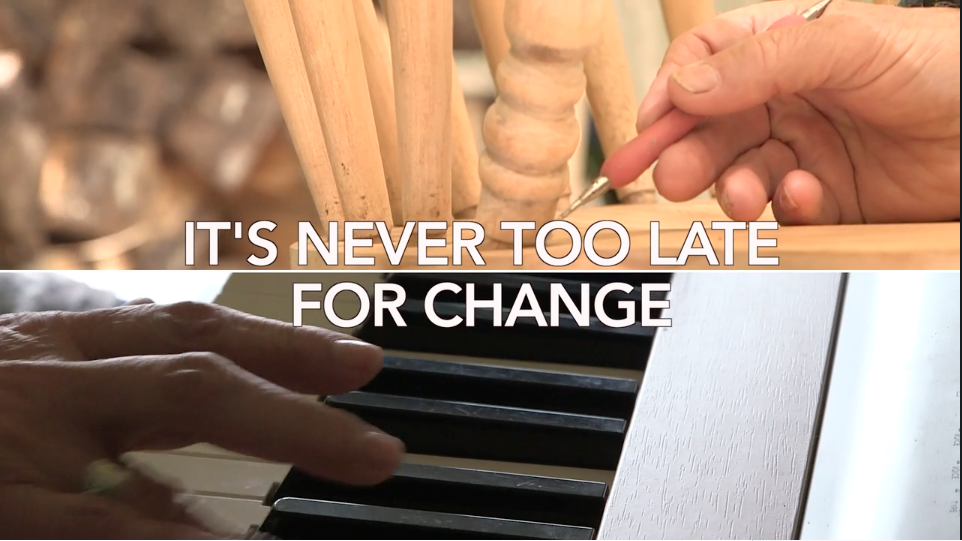